On the Power of God’s Word and Evangelical Biblical Scholarship 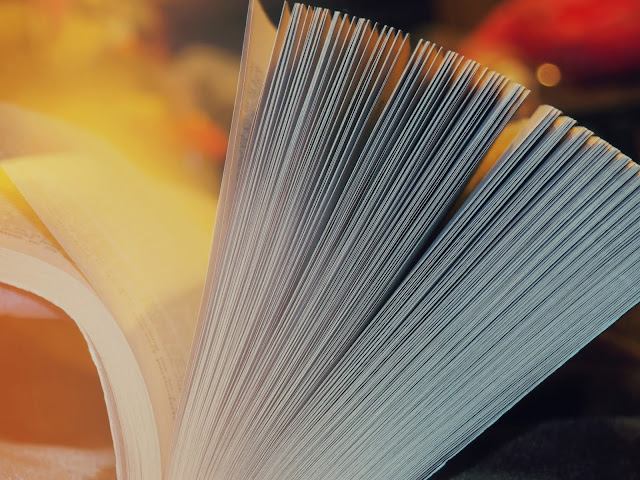 Throughout the centuries, those who hold to the Evangelical faith have trusted in the power of God’s Word. As Luther said during the Reformation:

Take myself as an example. I opposed indulgences and all the papists, but never with force. I simply taught, preached, and wrote God’s Word; otherwise I did nothing. And while I slept, or drank Wittenberg beer with my friends Philip and Amsdorf, the Word so greatly weakened the papacy that no prince or emperor ever inflicted such losses upon it. I did nothing; the Word did everything. … I did nothing; I let the Word do its work. What do you suppose is Satan’s thought when one tries to do the thing by kicking up a row? He sits back in hell and thinks: Oh, what a fine game the poor fools are up to now! But when we spread the Word alone and let it alone do the work, that distresses him. For it is almighty, and takes captive the hearts, and when the hearts are captured the work will fall of itself.


Yet, sometimes, modern-day evangelical biblical scholarship appears to work on a rather different set of assumptions when it comes to the power of God’s Word. I was having a look at a commentary this week in a certain evangelical series, reading about the Triumphal Entry in the lead up to Palm Sunday. And suddenly, to my astonishment, the (evangelical) commentator began to argue that Jesus must have secretly prearranged the loan of the donkey and colt because His words, which He sent on the lips of His disciples (‘The Lord has need of them’), in the commentator’s view, ‘would not persuade any but a very gullible villager to part with his animals to two strangers if he had not been forewarned.’

But isn’t that just what we see again and again in Scripture, one sentence from the Lord which produces an unexpected result? One word from the Lord which works in a way mere human words never could? To Simon Peter, Andrew, and Philip, He merely said ‘follow me’, and they left everything behind. To Nathanael, Jesus said ‘when you were under the fig tree I saw you’, and Nathanael’s response was ‘You are the Son of God! You are the King of Israel!’ To dead Lazarus, Jesus said ‘come forth’, and he did, raised from the dead to life. Jesus’ words are presented to us in Scripture as powerful words. Jesus’ words are words which accomplish what they say.

So if Jesus’ words are powerful and accomplish what they say, why postulate prearrangement as the only possible alternative to an incredibly gullible villager? Why not instead accept that ‘faith comes by hearing, and hearing by the word of God’, in which case we see a man who hears and receives Christ’s words on the lips of the disciples in faith. Which is exactly how evangelicals have traditionally read this pericope.

How? Because it demonstrates His omniscience. (Henry: ‘Though the thing was altogether contingent, yet Christ could tell his disciples where they should find an ass tied, and a colt with her. His omniscience extends itself to the meanest of his creatures; asses and their colts, and their being bound or loosed.’) And it demonstrates Christ’s power over the spirits of men. (Henry: ‘Christ, in commanding the ass into his service, showed that he is Lord of hosts; and, in inclining the owner to send him without further security, showed that he is the God of the spirits of all flesh, and can bow men’s hearts.’)

(Now, I’m well aware of the general attitude of contemporary New Testament scholars to Matthew Henry, and realise they would probably lightly dismiss his reading. In fact, Henry is only echoing Calvin, who wrote, "In this way He proved His divinity; for both to know absent matters, and to bend the hearts of men to compliance, belonged to God alone." But I raise his reading not as an alternative authority, but as an example of the outcome of differing presuppositions about the power of Christ’s word.)