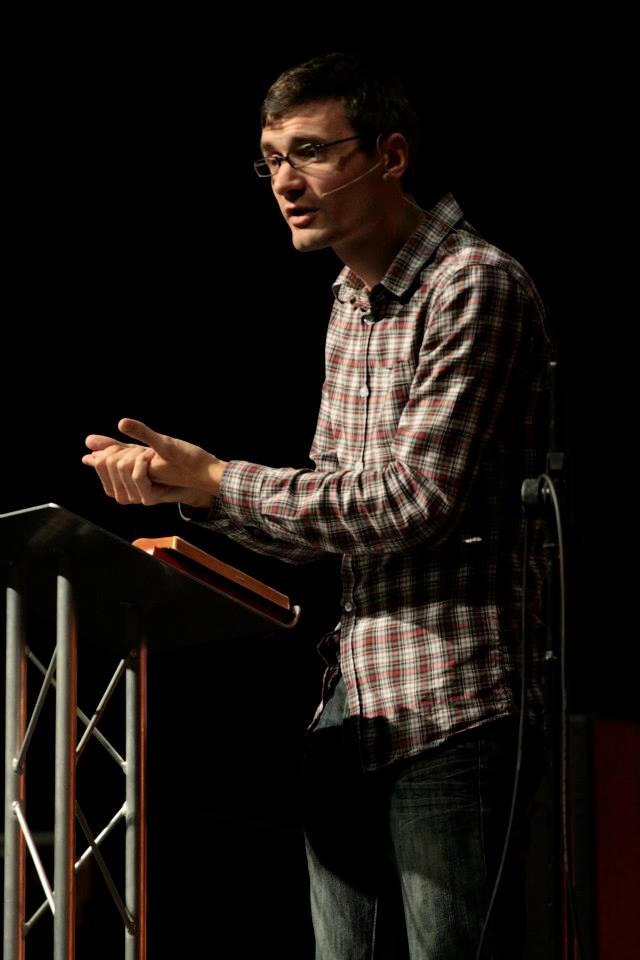 Well, I sort of gave up blogging from AblazeUK about half way through last year (and don’t think I’ll even attempt to do it this year). But there was one more thing from Ablaze I had wanted to write about and just have never got round to, and that was my message on the last morning. I can’t give you any audio (as if you want recordings of any of the sessions from Ablaze you have to buy the CDs), but I can summarise what I spoke about. And I’m going to summarise it, not because I think particularly highly of my sermons, but because I was speaking about the very heart of Apostolic theology (which is sort of what this blog is supposed to be about). So here’s just a wee introduction, and I’ll get to the heart of the matter in the next couple of posts.

In the Old Testament, if you know the book of Job you’ll know that Job’s friends thought they knew all about God’s plan, but yet they got it completely wrong. In Jeremiah’s day the people thought they could trust in the physical Temple for security and prosperity, but God had to send Jeremiah to declare to them that that wasn’t His plan at all (Jer. 7:4).

In the New Testament, even Jesus’ disciples got the wrong idea. James and John were looking for the best seats in glory. But that wasn’t the Plan. Even after Jesus had risen from the dead and spent 40 days teaching them, the disciples were still asking ‘Lord, will You at this time restore the kingdom to Israel?’ (Acts 1:6). They were taking their eyes off God’s plan.