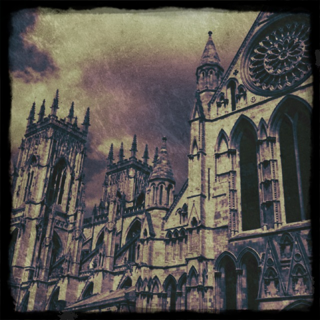 I've been trying to avoid writing about the General Synod's vote on female bishops all week. After all, I am not an Anglican. But my temptation has sprung from the fact that the reaction from Parliament could affect us non-Anglicans too. So, instead of writing about it, let me just give you confirmation from the House of Commons at the end of the week. These are the words of Sir Tony Baldry MP, the Second Church Estates Commissioner (the government spokesperson of Church of England matters in the Commons) in reply to a Parliamentary question.