Why the Trinity is Not Like Water in Any Way 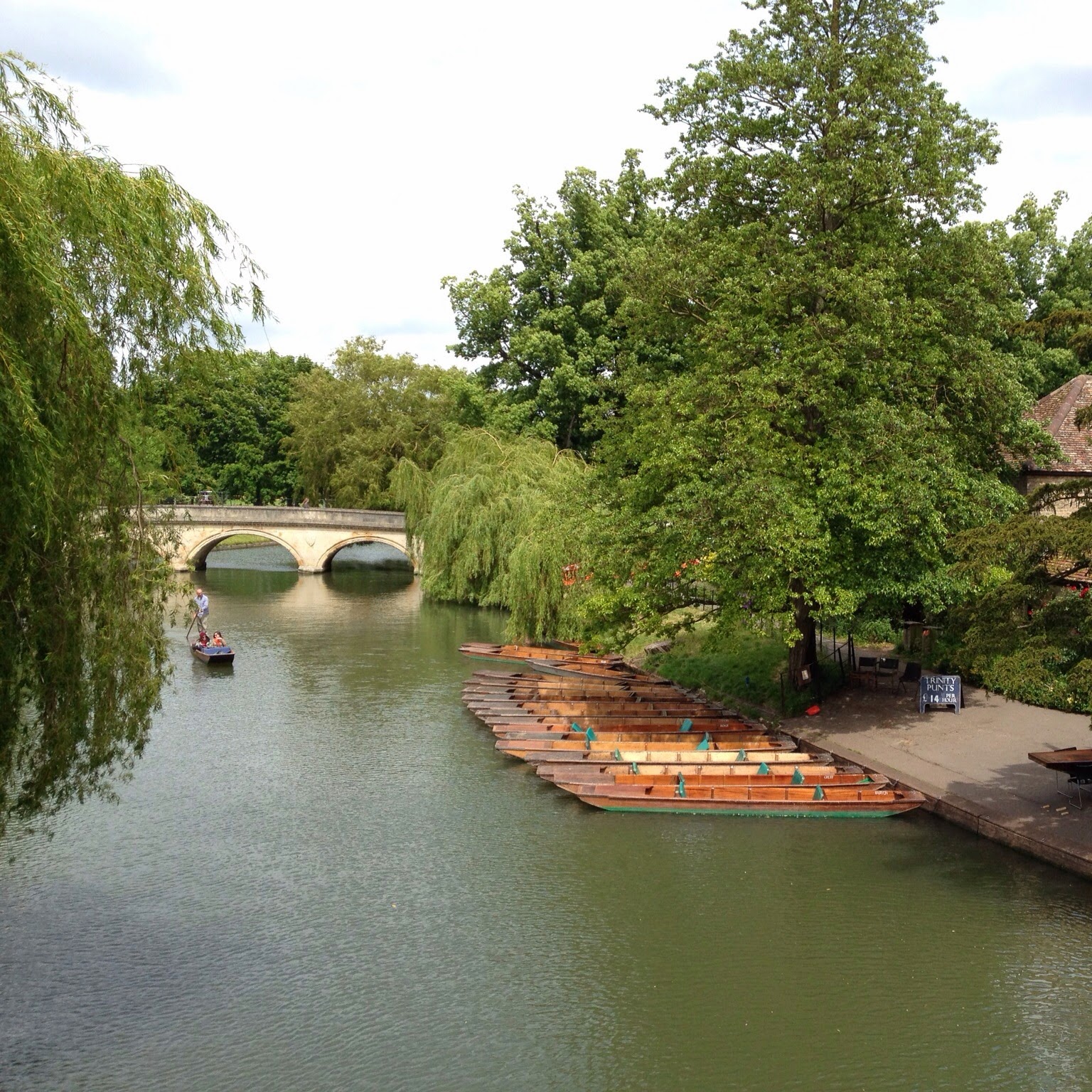 Sometimes I'm made to feel awkward for saying that the water illustration for the Trinity is wrong. 'Jonathan doesn't like the water illustration', someone will say, and then others will look at me shocked and with exclamations of 'What?' or 'Why?' And suddenly I'm transformed into the mean, nasty theologian who quibbles with such 'clear' and 'clever' sermon illustrations. On such occasions it can feel rather awkward to point out to people that it's not that I don't like the illustration, but rather that it illustrates an ancient heresy, rather than the biblical truth!

Now, my cries of 'Modalism' would undoubtedly fall on death ears, most people never having heard the name of the heresy in question. And as the constraints of such conversations do not normally permit much explanation, I thought it would be worth-while setting out the reasons why the Trinity is not like water in any way.

If you've never heard the water illustration, then brilliant! However, I suppose in that case my allusions to it won't make much sense. So, just for the sake of clarity, the (officially heretical - in other words this isn't just a crazy notion of mine!) faulty illustration is a comparison of the Trinity to water, which has three forms - liquid, ice and steam. But the Trinity is not like that at all, and here's why:

1.) The same water cannot be liquid, ice and steam at the same time, all the time.

And even if, in some extremely odd weather condition, it were possible for liquid water, ice and steam all to be present in the same place at the same time, it wouldn't be the same water existing in all three forms at once; you'd have three different waters, rather than a trinity of water. (So, in that probably only possible in a very high-tech laboratory for a split second if at all case, you'd have another heresy - Tritheism, the belief in three gods.)

2.) Liquid, ice and steam cannot mutually indwell one another.

You can't split God into three and find Father, Son and Spirit - they aren't three parts of God. All three share the same 'space'. (By that I'm not saying that God is in any way confined or limited by space, it's simply that we think in spacial terms, so I'm using the language of space analogically.) So the Father, Son and Holy Spirit fill one another. The Father is in the Son and the Spirit, the Son in the Father and the Spirit, and the Spirit in the Father and the Son. We call this mutual indwelling (or perichoresis), and this is how the Father, Son and Spirit are one - not by sharing the same molecular make-up like liquid, ice and steam all being H2O. (There is no molecular make-up for God!)

Now this mutual indwelling works in the Trinity, for the Father, Son and Holy Spirit are one in purpose and will - they're not trying to pull apart. But you can't have mutual indwelling with water, ice and steam. For steam and liquid melt ice. Ice liquifies steam. The three destroy one another, so they are not like the Triune God.

3.) There's no love lost between liquid, ice and steam.

Our God, the Triune God, is the Father eternally loving His Son in the Spirit. Our God is three persons united in love. That's the very heart of the doctrine of the Trinity. It's not a maths problem of how three can be one, but rather the very identity of our loving God.

Liquid, ice and steam don't love one another. It's not that they dislike one another either. It's simply that they don't have any personal relationship. So not only does comparing God to water remove the love from the very core of His being, but it also strips Him of His personal existence. God is not a thing. He's not a 'what' but a 'who'. And 'who' He is is the Father eternally loving His Son in the Spirit, which is very different from liquid, ice and steam.

So there you have it. Not only does the water illustration introduce a heresy (Modalism) rather than the biblical Trinity, but it also robs God of His true oneness found in the loving relationships of mutual indwelling between the Father, Son and Spirit and transforms the loving personal God from a 'who' into an impersonal 'what'.

And so, in closing, I couldn't possibly leave you with anything other than St Patrick and Irish snake-farmers video again, just to remind you of the dangers of nice-sounding 'illustrations' for the Trinity. :)

(By the way, if you get this by email, you might not be able to see the video, so click through to the blog site itself to see it.)

P.S. If you look closely at the photo, you'll see what it has to do with the post. ;)
Labels: doctrine Trinity