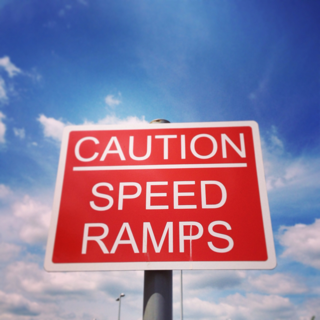 I noticed something today that I’d never really noticed before. It was an obvious fact that had been staring me in the face for years, I’d just never made a concentrated effort to look before. You see, I thought it would be useful to see what a few systematic theologians had to say about God the Father. But where should I start? Off the top of my head I couldn’t think of a section on God the Father in any of the systematic theologies I’d read through, but I thought I’d check just in case. No. So then I moved on and worked systematically through all the systematic theologies on my bookshelf. 25 of them. And two huge books on the doctrine of God (both over 800 pages). And out of all those, 1 had five pages on God the Father (in an 8 volume work!), and a few had a paragraph or two. That was all I could find on the Father qua Father.

Now, I know this is a common critique – that by starting with the One and moving to the Three it can almost make the one Godhead seem like a fourth member of the Trinity or like a mysterious God behind the Trinity (neither of which, of course, is intended) – but what I realised today is that the absence of the Father qua Father from so many systematic theologies plays right into that feeling.

The Son reveals the Father to us. That means we can know the Father. That means He wants us to know Him. So let’s not forget about the Father. And, as so many of the systematic theologies don’t seem to be much help at this point, here’s Mike Reeves speaking on the Father and His love to listen to instead. As Mike will remind you, the Father is truly lovely (and as you listen to Mike speak you’ll see that for yourself).
Labels: books God the Father links Mike Reeves recommendations theology Trinity