Keeping the Scriptures Away from Our Children: Of Censorship in Belfast 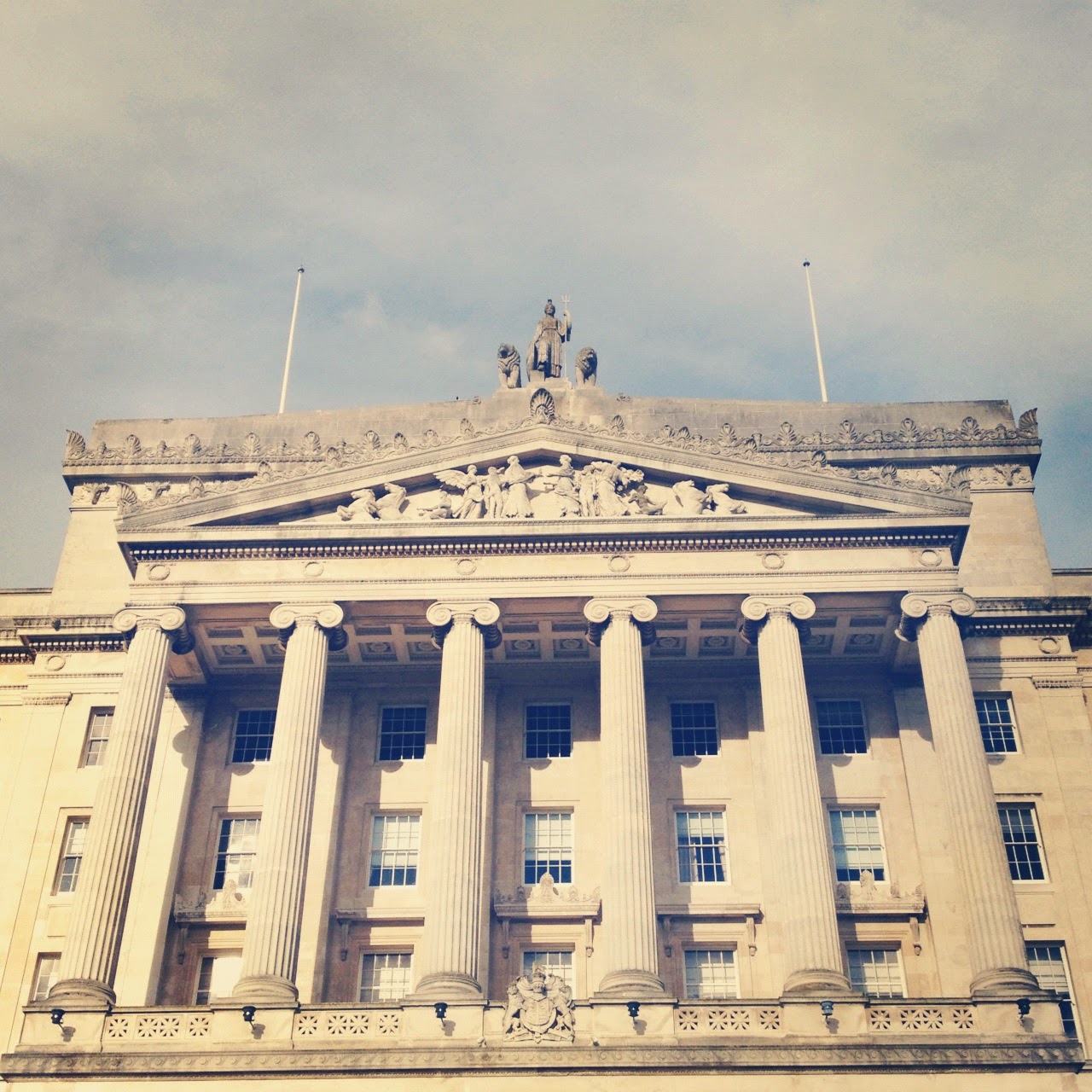 There was some worrying news from back home on the BBC today. Now, the reason the story has been picked up and the reason why people will be making a fuss about it is not at all the reason why it’s worrying. The story is of a homework worksheet sent home from a GCSE RE class in an all-girls grammar school in Belfast. The father of a pupil wasn’t happy about the worksheet and so decided to contact the BBC (which I somehow suspect wouldn’t have been the first course of action if this had been a maths homework rather than RE). So what was so disturbing that it had to be brought immediately to the media’s attention? Simply this: a Bible passage was printed on the sheet followed by three questions – simple reading comprehension questions. These were not leading questions; they weren’t trying to put a spin on anything. It was simply a matter of asking what the text said.

Now, that’s what happened. But what’s worrying is what happened next. Rather than pointing out that it was a simple matter of reading comprehension, the Headmaster reacted by saying that the school had ‘got it wrong’ (although, to be fair, he specifically didn’t say that it was wrong to ask the questions, just that it was wrong to send the worksheet home outside of the context of the rest of the lessons). This ‘got it wrong’ statement then left open the way for the media to turn for statements to organisations which were then careful to say that asking a child such a Bible comprehension question is ‘horrible’ and ‘actually could have amounted to an actionable claim of discrimination against the pupil.’ (Although again, to be fair, it was gracious of the organisation not to vilify the school.)

So in the end, everyone involved seems to be happy. The father’s happy with the school’s response. The school has withdrawn the worksheet and made some good media publicity for itself by approaching a gay rights charity to give them advice on how to teach the Christian Scriptures. And the charity is impressed with the way the school has acted so quickly to ‘rectify the situation.’ But, unlike any other quickly resolved homework dispute, there’s a report of all this on the BBC.

Now, from the BBC’s perspective, clearly what makes this interesting news is that the Bible passage in question is 1 Corinthians 6:9-11. And yet that’s also what the BBC’s report fails to notice. 1 Corinthians 6:9-11 is a passage of Scripture. And this was an RE class, where normally pupils are supposed to read and understand the Scriptures. (RE in Northern Ireland is still rather different from the approach taken on the mainland. When I took GCSE RE we studied the Synoptic Gospels and as a 15 year old I could have told you all about the theory of Markan Priority and the concept of Q. So it’s rather more text based than the comparative religions approach that seems to often be the way on the mainland.) Yet, what the BBC is reporting, seemingly without noticing, is that a school is – and through this media report, all schools are – being warned not to let pupils read and understand certain passages of Scripture. If for a pupil to be asked to state what the Scripture says in so many words is ‘horrible’ and could amount to an actionable claim of discrimination, then that means that the subtext here is that schools are horrible and putting themselves in line for legal action if they let pupils read the Bible. Really then, schools are being encouraged to censor the Scriptures.

Now, maybe you think that this is just one passage, one issue, and one that is particularly volatile in Northern Irish society at the moment. But if a school can be told to censor 1 Cor. 6, then why not 1 Cor. 15, Luke 2, Rom. 5, or 1 John 4? If it’s ‘horrible’ and thus possibly legally actionable, to allow a child to understand 1 Cor. 6:9-11, then what about Romans 6:23 or John 3:18? And who decides which parts of Scripture we’re allowed to teach and which we’re not?

Furthermore, this means that 16 year olds sitting their GCSEs wouldn’t be allowed to read portions of the text which they’re supposed to be studying and on which they’re being examined. That’s like banning those sitting their exams in English literature from reading portions of Shakespeare. But more worryingly, it means that pupils can be told all sorts of things in their RE classes without having access to the Bible to see if it’s really true. And that’s not a made-up worry. I’m always having to send the teenagers in church to check out what their RE teachers have been telling them in the Bible to see if it’s really the case. Last year, for example, some of my girls had been taught in school that Christians believed that abortion was fine up to 13 weeks, and that it was only Roman Catholics who were stricter. I was horrified that they were being taught such nonsense in RE, but it was gave us a chance to talk about how Christian beliefs come from Scripture and can be checked against Scripture. (By the way, it’s a bad job when pastors have to go round undoing the things pupils have been taught as supposedly ‘Christian’ in RE lessons!)

Fine. But sure we can always teach them the Bible in church, can’t we. Well yes – and we always should, but that doesn’t mean that the arguments used to try to get schools to stop teaching the Scriptures won’t be used against us soon as well. We’ll be told it’s ‘horrible’ and discriminatory to preach the Scriptures. We’ll be accused of causing hurt by saying that salvation is found in Christ alone. There’ll be outrage when we don’t seek out gay rights charities to advise us on how to preach 1 Cor. 6:9-11 or the local imam to advise us on how to preach John 14:6.

But do not fear. For Jesus has overcome the world (John 16:33). He warns us that that’s the way it’s going to be: that our preaching of the gospel isn’t going to be applauded by the world around us. As Jesus says at the end of the Beatitudes: ‘Blessed are you when they revile and persecute you, and say all kinds of evil against you falsely for My sake. Rejoice and be exceedingly glad, for great is your reward in heaven, for so they persecuted the prophets who were before you.’ (Matthew 5:11-12).

This story from Belfast shows that our culture very definitely accords no privileged position to the Christian Scriptures – not even that of respect for someone else’s holy book. As a society we are now willing to censor the Scriptures. But that of course means trying to censor the voice of God. May the Lord raise up a generation of bold preachers of Jesus Christ so that we don’t suffer a famine of the Word of the Lord. Lord have mercy.

P.S. Perhaps what got people so upset about the Bible passage and the subsequent questions on the worksheet was its law-gospel nature. The pupil whose worksheet is shown on the BBC got it – yes, there’s a list of sins, but then there’s the good news that, in the words of the pupil, ‘you can be put right and forgiven of your sins’, and in the words of the Scripture passage, that putting right is done ‘by the Lord Jesus Christ and by the Spirit of God.’
Labels: Bible church contemporary issues Northern Ireland UK