Even the Italians aren’t Memorialists (Or even more evidence that Apostolics aren’t Zwinglians!) 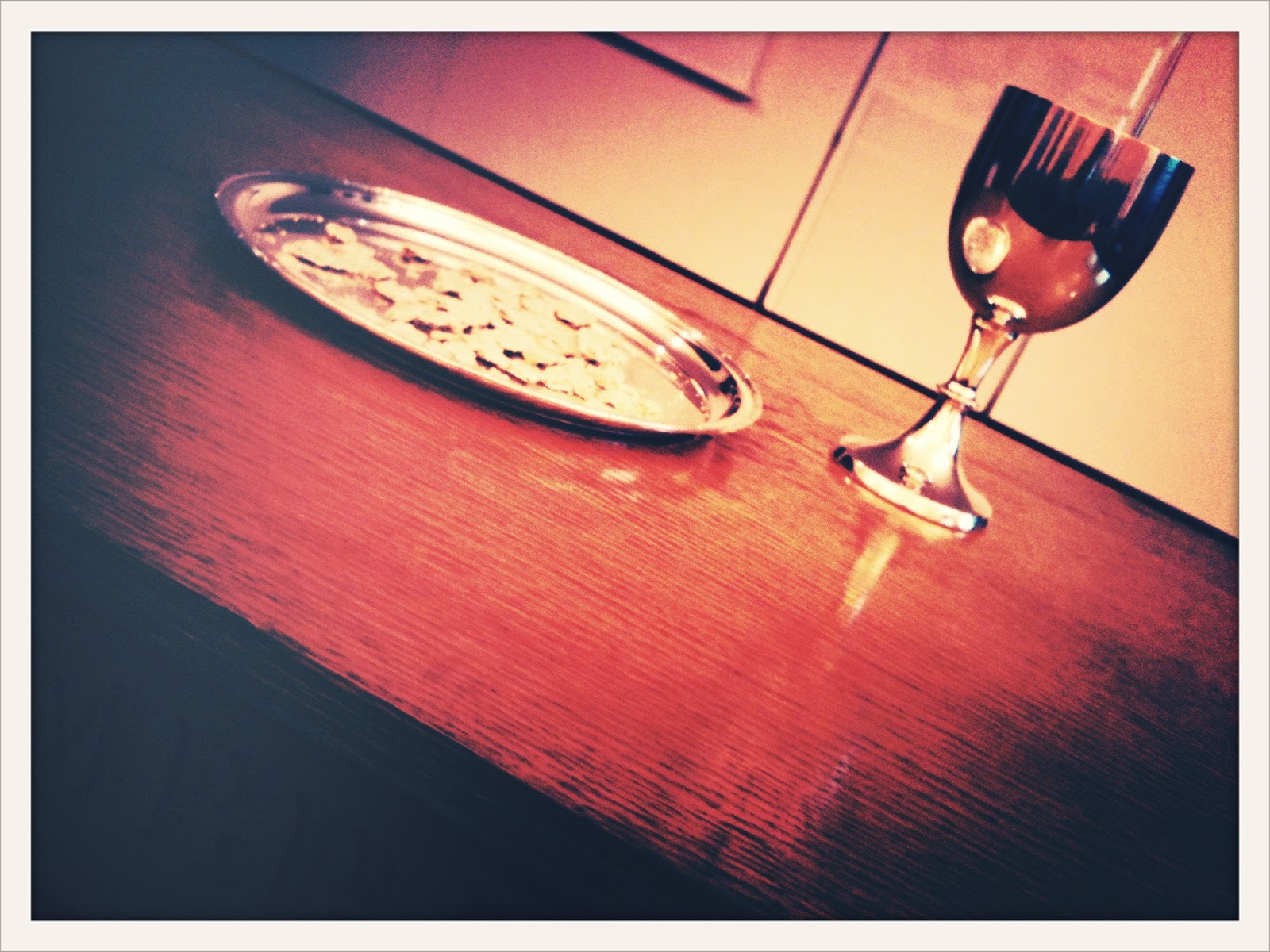 My Italian isn’t brilliant, but I’ve been managing to work through part of the section on the Lord’s Supper in the Catechismo Apostolico (which is the Catechism of the Italian Apostolic Church). The Catechismo isn’t a small book in question and answer format like our old British Apostolic catechisms used to be (and yes, we had several over the years, some in Welsh and some in English), but a 230 page book which sets out ‘the doctrinal content of the Christian faith’. It isn’t anywhere nearly as detailed and exhaustive as the Catechism of the Catholic Church, but it’s quite impressive for Pentecostals. I suspect that it’s no coincidence that it was published the year before the text of the Catechism of the Catholic Church was promulgated – as one scholar has noted, there tends to be a ‘muted apologetic against ... Italian Catholicism’ in Italian Apostolic doctrinal works.

And that’s what makes the Catechismo so interesting when it comes to the Lord’s Supper. You see, if any national Apostolic Church was to state a Zwinglian Memorialist view, you’d expect it to be the Italians by way of reaction to Roman Catholic teaching (remember the ‘muted apologetic against ... Catholicism’). Yet even they don’t.

According to the Catechismo, ‘the Lord's Supper is much more important and complex than imagined by those who simply see it as a simple commemoration of past events.’ See that! It’s not just a commemoration. Instead the Supper ‘expresses in the present the communion of believers with their Saviour and therefore among themselves.’

The Catechismo explicitly excludes the sacramentalism of the Roman Catholic Church when it comes to the Supper (along with the sacrifice of the Mass), arguing that ‘it is absurd to think that participation in the Lord's Supper produces the communion with the Lord and among the participants.’ Instead, participation in the sacrament ‘expresses and reinforces’ the already existing communion ‘if the participants know how to discern the Lord's body.’

‘The Lord is truly present among believers who celebrate the Supper.’ This is not a physical presence in the sense of transubstantiation, but yet it is a real spiritual presence. There should be a great respect for the sacrament, and so ‘the remains of the bread and wine used for the Supper are destroyed, and so not put to a profane use.’ (By the way, that’s also supposed to be the case in the UK.)

The Catechismo does play the Italian Apostolic understanding of the sacrament off against the Roman Catholic teaching. But that doesn’t cause the Italian Apostolics to run for cover to the opposite extreme of Zwinglian Memorialism. Ultimately they appear to take a Calvinist spiritual presence view (in common with most early British Apostolics – those who weren’t Calvinists at the Table had an even higher view), and emphasise the Supper as a meal of loving communion, a covenant renewal, and a foretaste of the New Jerusalem and the perfect eternal communion of theosis. (NB The undestanding of salvation as theosis in the Catechismo – ‘ultimately, to be a Christian means to participate in the Trinitarian life of God.’)
Labels: Apostolic Church doctrine sacraments Tenets theology theosis