‘In mortified flesh the Spirit lives’: On Pentecostals and the Death of Sanctification 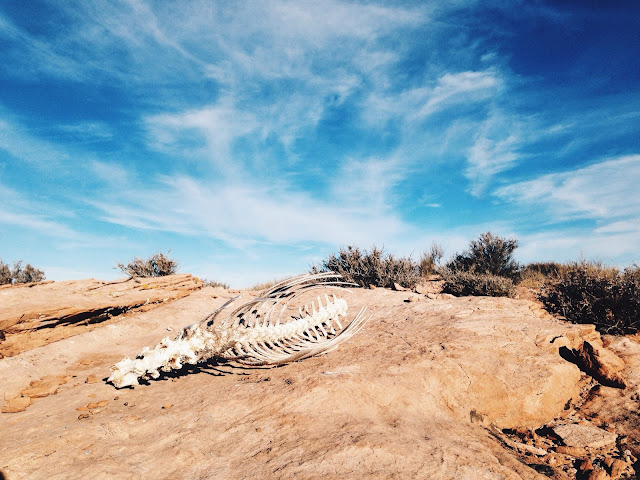 Lately I’ve read Johann Gerhard’s Sacred Meditations. Although it might not have the most impressive of covers, what’s in between those covers is gold. And I haven’t been able to help tweeting a few choice quotes along the way, including Gerhard’s observation that ‘in mortified flesh the Spirit lives.’ A few people have been asking me about those words of Gerhard since, and I’ve realised that, in fact, we Pentecostals tend not to talk much about things like mortification these days. Actually, there’s rather a dearth of talking about any aspect of sanctification at all. So let’s just think a bit about the twofold death of sanctification among modern-day Pentecostals: both the death to which talk of sanctification has succumbed and the death which sanctification involves.

Nowadays, however, sanctification doesn’t appear to feature so heavily in Pentecostal teaching. (Actually, this isn’t completely the case: Pentecostal academic theology does speak much more about sanctification, partly as a result of a renewed focus on the five-fold gospel of Jesus as Saviour, Healer, Sanctifier, Baptiser in the Spirit, and Soon-Coming King as an organising paradigm among several academic Pentecostal theologians.) Rather than ‘holiness’, Pentecostal congregations today are probably more likely to hear about ‘breakthrough’.

Now, there are a few reasons which help to explain this shift. The first is that, in many contexts around the world, there was an increasingly legalistic atmosphere among Pentecostals for a period in the latter part of the 20th century. Holiness, in many instances, became associated with lists of rules or forbidden activities, and as a result, as Pentecostals have freed themselves from such attitudes, the baby of the doctrine of sanctification has easily found itself thrown out with the bathwater of legalism.

Thirdly, and perhaps related to the other two, is the contemporary Pentecostal emphasis on immediacy. Sanctification is a life-long process; it is slow and, for the most part, undramatic. ‘Breakthrough’, however, seems to be something sudden, dramatic, and exciting. Think of big Pentecostal conferences these days with people responding to an appeal for prayer after the sermon; at times it can almost feel that the power of the preaching is to be judged on the size of the crowd coming for prayer ministry. Yet, sentiments like that transform the nature of the preaching to focus on the immediate breakthrough rather than the ongoing faithfulness of Jesus the Sanctifier. The form shapes the message.

Now, these are in large part generalisations based on what I’ve observed (or haven’t observed) in the last few years. But words I certainly haven’t heard very often of late are ‘holiness’ and ‘sanctification.’

Perhaps one of the reasons we hear so little about sanctification these days is that sanctification itself involves a death (which doesn’t sit very well if we want to keep meetings upbeat). Part of sanctification is mortification – the putting to death of sin. As Paul warns the Romans, ‘if you live according to the flesh you will die; but if by the Spirit you put to death the deeds of the body, you will live’ (Rom. 8:13; see also Col. 3:5 and Rom. 6:12). The great Puritan, John Owen, starkly warned, ‘be killing sin or it will be killing you.’

Of course, the Lord does not leave us alone to put sin to death by ourselves. Rather, ‘our old man was crucified with [Christ], that the body of sin might be done away with, that we should no longer be slaves of sin’ (Rom. 6:6). The power of mortification is found in our union with Christ in His death for us. Therefore, we can take up our cross daily (Lk 9:23) by falling into the ground in union with Christ in His death (Jn 12:24-26; Jn 17:19). Mortification means that, through our death-union with Jesus, by His Spirit we put to death the deeds of the flesh.

So, if we want to know more of the life of the Spirit, we must, in our union with Christ, be killing sin. And if we want sin to be put to death in our lives, we should seek the Spirit. The two go hand in hand: death to sin and life in the Spirit. As D.P. Williams put it, ‘the Spirit is working out the Throne-life through death’ and ‘as we rise higher, we sink deeper into [Christ’s] death.’

Anyway, I realise that we often avoid talking about things like sin, temptation, and mortification, so I'll try (when I get some time) to write a bit more on some of these related topics in the future.
Labels: Pentecostal sanctification