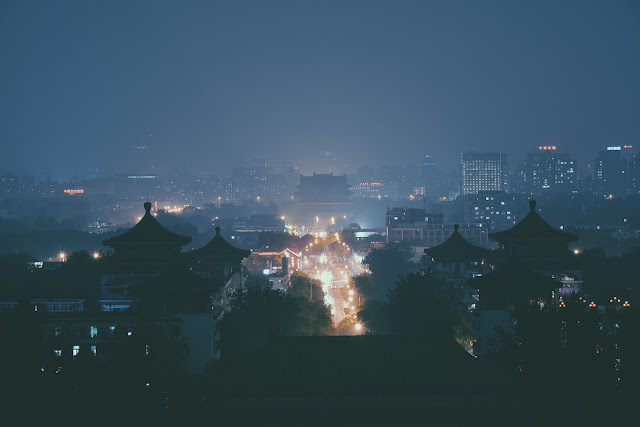 Robert Menzies tells this story in his new book:


Some years ago a Chinese house church leader, Brother Zhang, spoke in a chapel service at our Bible school. After an inspiring service, he met personally with Sister Mei, who explained that she felt called to take the gospel to her people, a largely Muslim group. I still remember Brother Zhang's words of exhortation. He said there are 'three fears' that you must overcome if you are to share the gospel with your people. First, don't be afraid of 'poor living conditions'. Second, don't be afraid of 'difficult work' (that is, ministering among unresponsive people). Finally, don't be afraid of 'going to prison'. He concluded, 'If you overcome these fears, the Lord will use you in a powerful way.' Sister Mei was greatly encouraged by these sobering words. I, conversely, was amazed at how different his words of ministerial advice were from anything that I had heard in the West; this, in spite of the fact that they seemed to echo the words of the apostles.