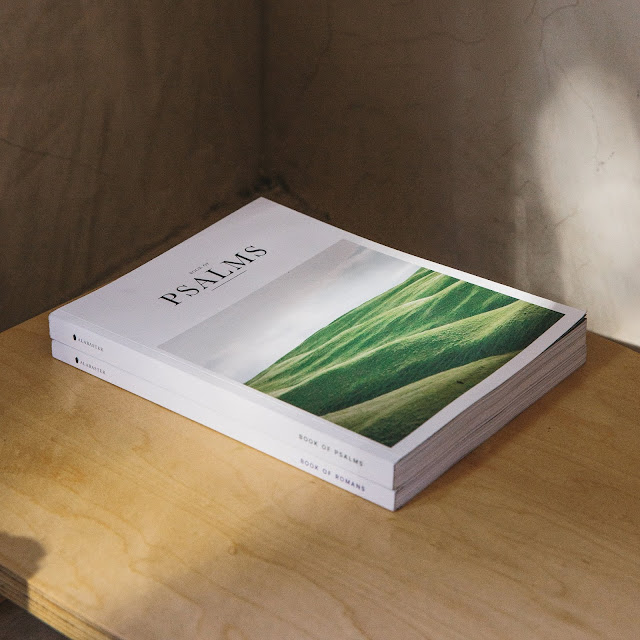 Last time, I wrote about some resources to help us sing Scripture so we can hide it in our hearts and meditate on it. But of all the Scriptures to sing, the Psalms stand out as the Bible's own songs. And they're also the songs which the church has sung continually from the very beginning. It's our great misfortune that many Pentecostals and Evangelicals don't sing the Psalms very often today. It's also very unbiblical. After all, there's a biblical commandment to sing the Psalms in Ephesians 5:18-19 and Colossians 3:16.

Maybe the idea of singing the Psalms sounds a bit odd. But it can be done (and has been done for millennia!). So today I thought I'd point you to a few contemporary resources for singing the Psalms (in a variety of styles, as well as some more traditional ways). 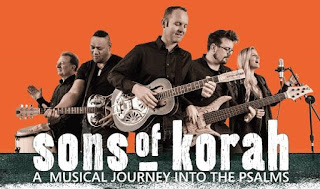 The Australian group Sons of Korah have been singing whole Psalms for years. It's thanks to listening to their music (and singing along in the car) for years that I know so many Psalms by heart. These aren't metrical versions (i.e. the words haven't been adapted to fit into the patterns of English poetry), but just the words of Scripture itself. 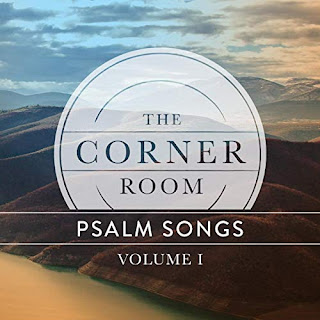 I mentioned The Corner Room in my last post, due to their Isaiah 53 and 1 Corinthians 13 albums. But they've also recorded two albums of Psalms taken word for word from the ESV. 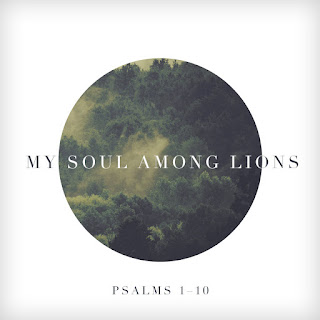 My Soul Among Lions are working their way through the entire book of Psalms to produce fresh contemporary metrical versions. They've released 3 albums so far, covering the first 30 Psalms. My Presbyterian minister friend back in Leeds pointed me to them for Psalms to sing in church; he particularly recommended Psalm 15, and I particularly recommend Psalm 4 (In You I Trust). 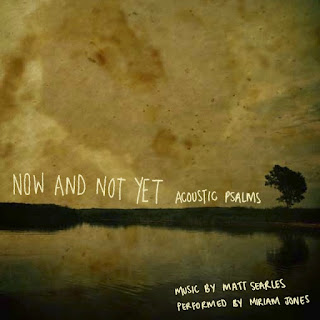 Matt Searles has written a few albums' worth of Psalm songs (and new music for a few Sing Psalms versions). We've used some of his versions in church. Some (e.g. Psalm 110) are explicitly Christological versions of Psalms (just like the way Isaac Watts wrote Christological versions of metrical Psalms). You can find out more about Matt and his first Psalms album here. He's made a few more since. And you can find sheet music for his Psalm versions here.

The aim of The Psalms Project is to set the entirety of all 150 Psalms to music 'including the essential meaning of every verse, with musical excellence and Scriptural integrity.' The lyrics are available on their site, as well as guitar chords for many of the Psalms. 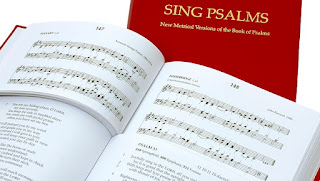 While the old Scottish Metrical Psalter is a wonderful book (if you know the traditional version of 'The Lord's My Shepherd', it'll be the Scottish Metrical words), some of the language might be a wee bit difficult to understand in places today. But the Free Church of Scotland has produced a new metrical translation. Like it's accompanying volume (Sing Scripture, which I mentioned in the last post), Sing Psalms suggests tunes, but you can sing these metrical Psalms to any tune of the corresponding meter. That way you can use this resource to sing metrical versions of virtually any Psalm to a tune you already know. This is not a paraphrase of the Psalms, but a metrical translation (i.e. a translation in poetic form) directly from the Hebrew.

Update: My old school friend (now Reformed Presbyterian minister) in response to this post has pointed me to a fantastic website - thepsalmssung.org - where you can find a cappella recordings of the metrical Psalms in the Sing Psalms translation, as well as both the old Scottish Metrical translation from 1650 and another 21st century translation, Psalms for Singing (produced by the Reformed Presbyterian Church of Ireland in 2004). Over there you can hear some of the greatest of all metrical Psalm/tune combinations, like the modern translation of Psalm 24:7-10 to St George's Edinburgh, and part of Psalm 51 to St Kilda.


7. Chanting the Psalms straight from the Bible 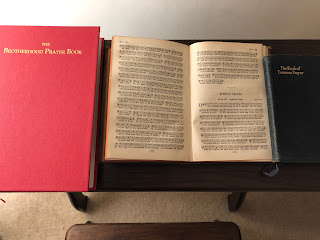 For myself at home, from day to day I just want to be able to sing the Psalms straight from the Bible, and the easiest way to do that is to chant them. I realise a lot of people from my own tradition (i.e. Pentecostals and Evangelicals) are slightly allergic to the thought of chant, but it's beautiful, it's easy (once you know what you're doing), you don't need any music, you can sing any Psalm, and it's probably how the early church sang the Psalms as well. Coverdale's translation of the Psalms is a treasure, and I love to chant that from A Manual of Plainsong, but it's probably not very familiar to anyone who isn't Anglican. (My friend, helped me learn to chant Coverdale's Psalms when he was the curate here and we used sing Evening Prayer together.)

However, there are plenty of resources for chanting the Psalms from more familiar translations. Concordia Publishing House publishes the ESV Psalms pointed for a simplified version of Anglican chant, and you can hear their Psalm tones online here, so it's very easy to use. This is what I used to use before I learnt that plainchant/Gregorian chant wasn't actually all that hard. You can get a copy of the NKJV Psalms pointed for plainchant here (with modern musical notation). These days I usually use the The Brotherhood Prayerbook, which uses the Authorised Version (i.e. the King James Version). The great thing about this resource is that the Lutheran Liturgical Prayer Brotherhood have recordings of all 150 Psalms chanted online, so you can learn them from the recordings. In fact, that means all you need is the KJV text of the Psalms and you can sing them straight from the Bible.