Sing it - You'll Never Forget It! 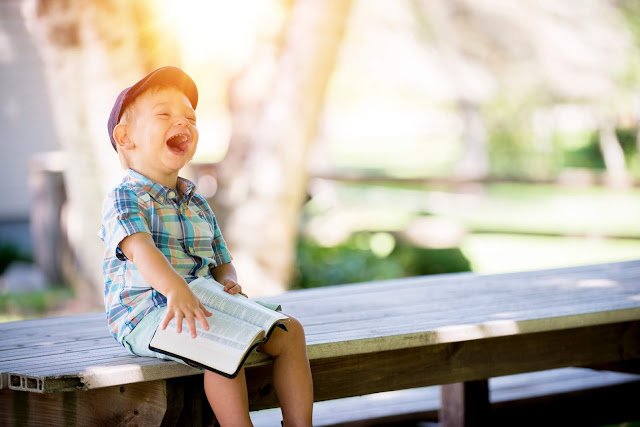 As a child, I had a record full of songs about the Ten Commandments (which, amazingly, you can actually listen to nowadays on Youtube! - Oh the wonders of the internet!). Sir Oliver was an owl who insisted that it was good to sing songs about the Commandments because, when you 'sing it, you'll never forget it!'

Now, although owls can't really sing, Sir Oliver did have a point. Last week, my third year students tried to talk me into getting them to sing the Creed in class. 'It's our last module with you, and we won't feel like we've had the full JB experience unless you make us sing,' they claimed. (In actual fact, it was a ploy to tick off the final square and get a full house on the 'Lingo Bingo JB Edition' bingo card they'd made for their intensive lecture week with me - but even the fact that they'd put it on the bingo card demonstrates how much they really expected me to make them sing.) The reason why I'm always getting my students to sing the Nicene Creed or bits of the catechism, is because I know that if they sing it, they're much less likely to forget it.

It was the same growing up in British Pentecostalism. We sang lots of Scripture. To this day, there are certain passages of Scripture which I find very hard to read without bursting into song. But, much more helpfully than that, those Scriptures are so ingrained in me that I can never forget them. When I need to hear those particular truths, I find myself spontaneously singing those old Scripture songs. I can never forget that 'the steadfast love of the Lord never ceases; his mercies never come to an end; they are new every morning; great is your faithfulness.' (Lamentations 3:22-23). I know in every situation to 'trust in the Lord with all your heart, and lean not on your own understanding; in all your ways acknowledge Him and He will direct your paths' (Proverbs 3:5-6) and that His 'lovingkindness is better than life' (Psalm 63:3). As I sing, I can remind myself that 'my Beloved is mine, and I am His' and that 'He lifted me up into heavenly places' (Song of Solomon 2:16 and Ephesians 2:6). I'm reminded that 'The statutes of the Lord are right, rejoicing the heart: the commandment of the Lord is pure, enlightening the eyes' (Psalm 19:8) and encouraged to hide God's word 'in my heart, that I might not sin against Thee' (Psalm 119:11). And those are just a few that immediately spring to mind!

Pentecostals used to get criticised for the repetitiveness of their chorus singing. But Simon Chan has pointed out that this repetitive singing of short Scripture choruses is actually a way in which Pentecostals meditate on God's Word. These Scriptures that I've been singing all my life aren't just some facts I'm sort of familiar with. They are hidden in my heart and built into who I am. This is a way in which we 'let the Word of Christ dwell in [us] richly' (Colossians 3:16).

Yet, Pentecostal singing has changed. My students laugh at me (and their older peers) these days when we mention choruses. 'You have to imagine, we've grown up only singing the sort of songs they'd sing at Hillsong,' they tell me. So the old, repetitive, Pentecostal four-line chorus, whether it be a Scripture song or a basic gospel truth, is an alien concept. Scriptures that have surrounded me all my life because we sang them so often can be fresh discoveries to people who have grown up all their lives in Pentecostal churches today.

I don't imagine we're suddenly going to turn back the clock to the very different ways of worship of last century's Pentecostalism. But even if we can't, there are still ways we can sing Scripture to help us hide it in our hearts, so that we never forget it. So I just want to point you to some resources which might be of some help: 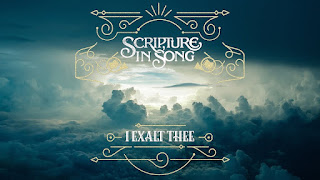 If you want an idea of some of what some of the Scripture songs we used to sing in the old days were like (or, if you're over 30 and can remember the old days), then Scripture in Song will give you a good idea. Tons of their songs are on Youtube, you can get many of their old albums on iTunes, and they've even just recently released a new 50th anniversary album with some of their best known songs sung in a 2019 way. Not all their songs are straight from Scripture, but lots are. Listen to their 2019 album - this is what Pentecostal worship used to be like (but without the age of the recording being too alienating). I think this album demonstrates how so many of these songs are timeless classics which are just as good today as they were before I was born. Then go back and find lots more Scriptures in their older stuff.

This a great resource with Scriptures taken straight from the ESV translation. I'll admit, some of these are more singable/listenable than others. (But I realise, that congregational singing is probably not the way many songs are learnt these days!) Each Scripture has a song (which is free to listen to/download on the site), an accompanying devotional, and some visual art to go with it. They come in a huge range of styles, so you might want to explore a bit and see what's there. Some I particularly recommend are: 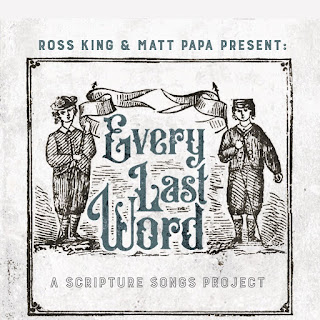 Matt Papa and Ross King have set some longer passages of Scripture (like John 1:1-14, Philippians 2:1-11 and Isaiah 53:1-6) to music, taken word for word from the CSB translation. (Matt Papa is the writer of Come Behold the Wondrous Mystery, so that gives you a good idea that his song writing is good quality.) You can listen online, or on Spotify, or buy the songs as singles from iTunes. 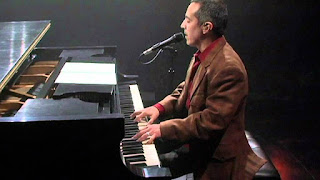 I love Fernando Ortega's music. I think he's someone who has managed over the years to combine the best of Pentecostal-type worship with the depth of classical Christian worship. And as part of that combination, he's recorded some Scripture songs, such as: 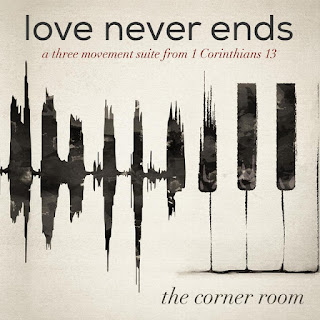 On their album Love Never Ends, the Corner Room have set 1 Corinthians 13, word for word from the ESV, to music in three movements. 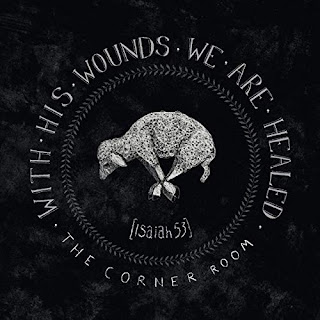 More recently, they've produced a setting of the Servant Song in Isaiah 52 and 53. 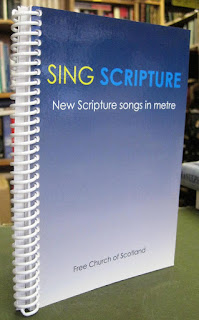 If metrical translations of Bible passages which you can sing to hymn tunes you already know are your thing, then the Free Church of Scotland's Sing Scripture is just what you need. The advantage is that (although some tunes are suggested for each Scripture) you can sing them to any tune of the same meter. (The meter is marked beside the Scripture reference, e.g. CM or 8.7.8.7.D, and if you sing hymns, you'll know lots of tunes to most of these meters already.) The disadvantage is that, as they're metrical versions, they won't quite match up with the words in your non-metrical translation of the Bible. The Foreword explains how they went about the metrical translation.


Next time I'll post some resources specifically about singing the Psalms.